Photo Apolo Club organized its second-Fotorama photography festival in Kragujevac, 10 -13 of May. This year organizers have labored for the festival to be much better and more successful than the previous one. Along with the local organizers and trainers gathered some big names in international photography. During the four day festival many lectures, workshops, consultations, meetings and several exhibitions were organized. Each of the participants and lovers could find something for them at this festival, and most importantly, they were able to recognize their like-minded people from the world of photography, to exchange experiences and to find a place for socializing.

The official opening of the festival Fotorama marked the third consecutive annual exhibition of photo club Apolo metaphorically entitled “Three”. This exhibition is the result of the photo club members in the previous period. On the same day a photo exhibition of Anastas Jovanovic, Serbian photography pioneer, was organized.

On the first day of the festival an interesting workshop was held called Collodion Wet-process, which allowed participants to familiarize themselves with the old way of making photographs. The speakers of this workshop Misa Keskenović and Ivana Tomanović  tried to make it closer  the participants of the workshop approach this way of making photographs. The next day of the festival another part of the same workshop was held.

The second day of the festival is also marked by two exhibitions – an exhibition of photographs of students of the Academy of Fine Arts in Novi Sad and the photo-exhibition of fraternal cinema club Doboj from RS called ” Together  with Nature”. Members of this fraternal photo club from Doboj were special guests at this year’s festival Fotorama. These two exhibitions evoked the participants of the photo festival  the vision of creating a different image. As for the exhibition on the third day of the festival, was very diverse. Participants of the festival were able to familiarize themselves with the Children’s photo exhibition” Portrait of my beloved beings” as a result of photo competition presenting as many as 30 by the lower and upper primary school until high school graduates. On the other hand, visitors to the festival were shown the solo exhibition of photo club “Apolo” president Marko Stamatovic , called “Biba’s Attic”. The author of this exhibition successfully demonstrated the application of old techniques of photography to an entirely new and creative way. The last day also marked the Fotorama two photo exhibitions. Visitors could see the solo exhibition of nude photos by Nikola Miljkovic  titled ”Beyond the Personal”.

In addition to these, the international exhibition ”My People” was organized . It was by the photographers from the twin cities of Kragujevac. In this exhibition the authors from many countries participated such as Russia, Belarus, Poland, Germany, Czech Republic, Slovakia, Slovenia, Bosnia, Macedonia, Romania, Palestine, and many others.

In the event a number of important lectures on photography were held. Certainly in the first place the visit of the American photographer Fritz Hoffmann can be extracted. He is a famous photographer of a well known magazine National Geographic. His visit was organized by Photo Apolo Club and the American Corner Kragujevac .The participants had the unique opportunity to learn about the life and work of Fritz Hoffman in an excellent two-hour lecture on the main stage of Knjazevsko-Serbski theater. Hoffman spoke in a very fluent and understandable way using examples from his author’s work. He explained what is required and what needs to make a photographer  ready, if you have the desire to become an exclusive in a magazine like National Geographic is. In addition to the lectures the workshops were organized in the fantastically equipped rooms in the American Corner Kragujevac, as well as consultations with him, which, fortunately for us were very thorough and lasted over 5 hours. We should not forget the other lectures by eminent local authors. One of them was organized on the first day of the festival about landscape photography by Branislav  Strugar. This author presented the participants examples of his photography and introduced them to important elements of landscape photography.

At this year’s festival  several concerts were organized and various cultural events and gatherings that  contributed to the atmosphere of the festival. The festival ended with an official award plaque and gratitude Fotorama.

This year’s festival organized by members of the photo club  Apolo could not be realized without the cooperation of the city with significant cultural institutions from which to extract: American Corner Kragujevac, Faculty of Philology and Arts, the National Library ” Vuk Karadzic”, Knjazevsko-Serbski Theatre, the Memorial Museum ”21st October”, the National Museum of the Modern Gallery, Youth Centre, Student Cultural Center (SKC), and many others. Thank you! 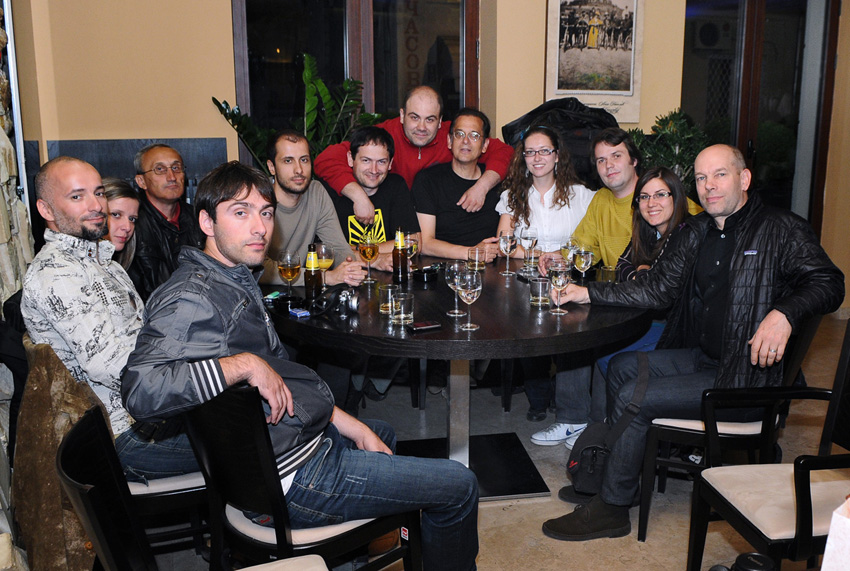 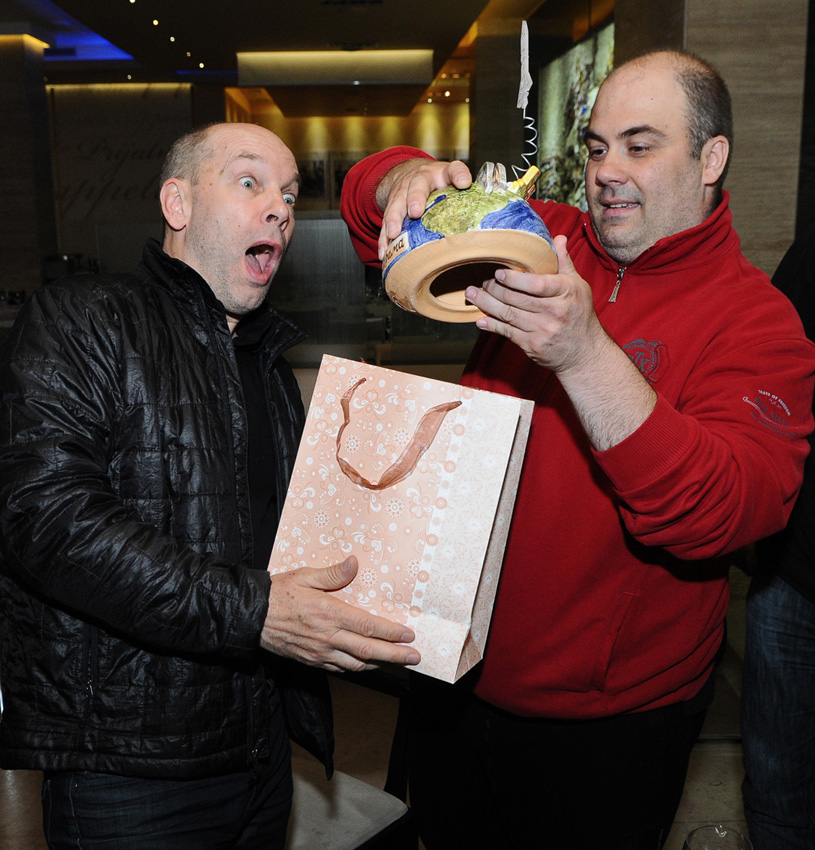 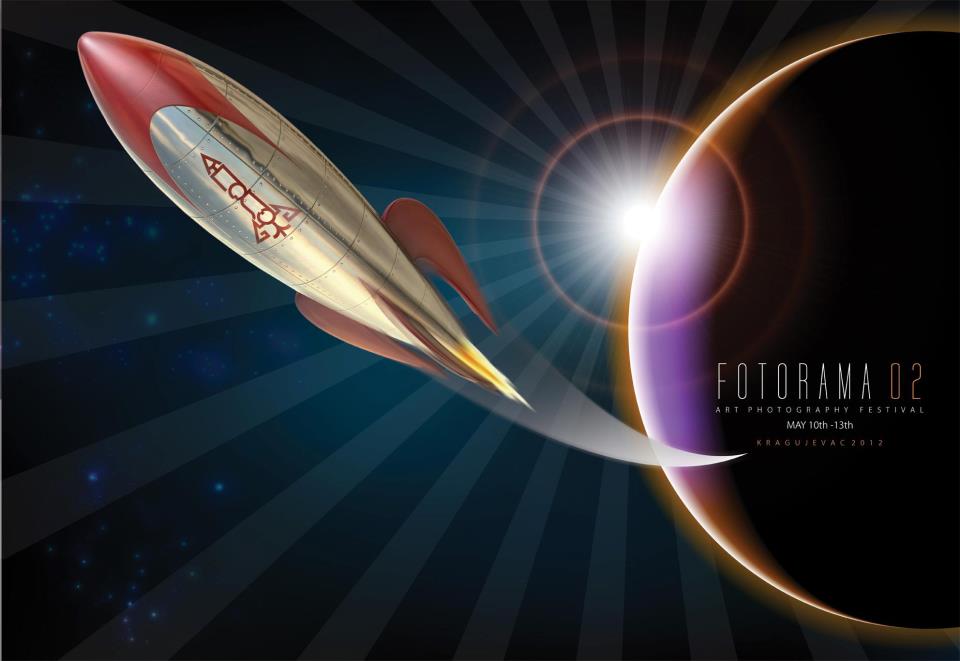