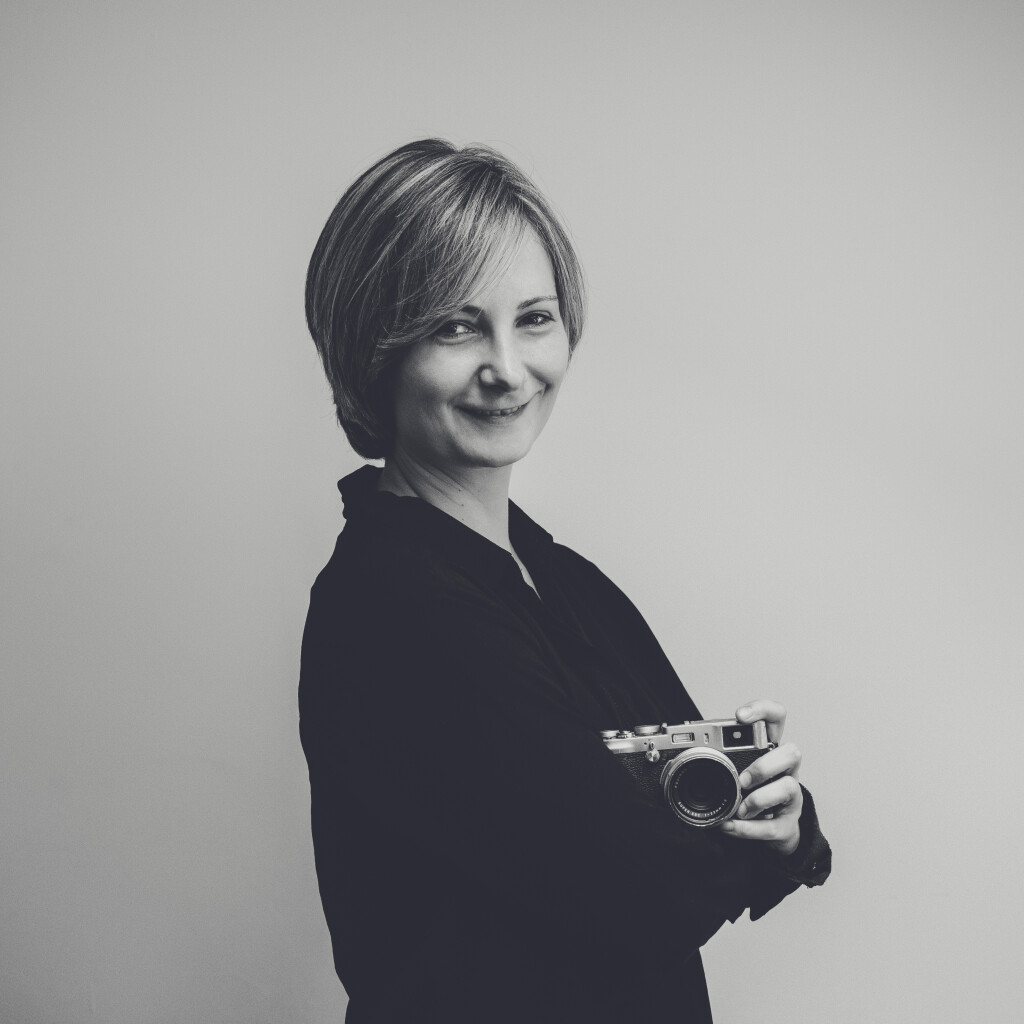 Sanja started doing photography in high school. At that time, she made a darkroom in the
basement of her home where she developed B&W films and photographs which she mostly
took on the streets of her hometown, Belgrade. After high school she enrolled in the Faculty
of Applied Arts, where she graduated from photography in 2009.
Since then, Sanja has worked as a photojournalist. In her work she strives for socially
engaged topics that concern freedom, justice, ecology and marginalised population. Through
her photography Sanja helps raise awareness on critical social issues with the aim to
motivate people getting involved in defending public interest.
Her work has been published by prominent newspapers and organisations, including
National Geographic Serbia, Vice UK, The Economist, Financial Times, NRC Handelsblad,
Boston Globe, KfW Chancen, Global Post, Causette… She has been collaborating with
prominent organisations such as UN, Amnesty International and Open Society Foundations.
From 2018 she works for UNOPS by covering their activities in Serbia.
Sanja won several major awards, including first prize for portrait at PhotoD.C, Washington
(2012) and 5 times photo of the year in Serbia and region.
Most recently – Grand Prix at Press Photo Srbija 2020 for the photo ”Trapped”.
In 2018 Sanja was selected to participate at the Festival Pil’Ours in France, being among 10
female documentary photographers from different parts of the world.
From 2020, Sanja is represented by laif agency and currently attending the VII Academy. 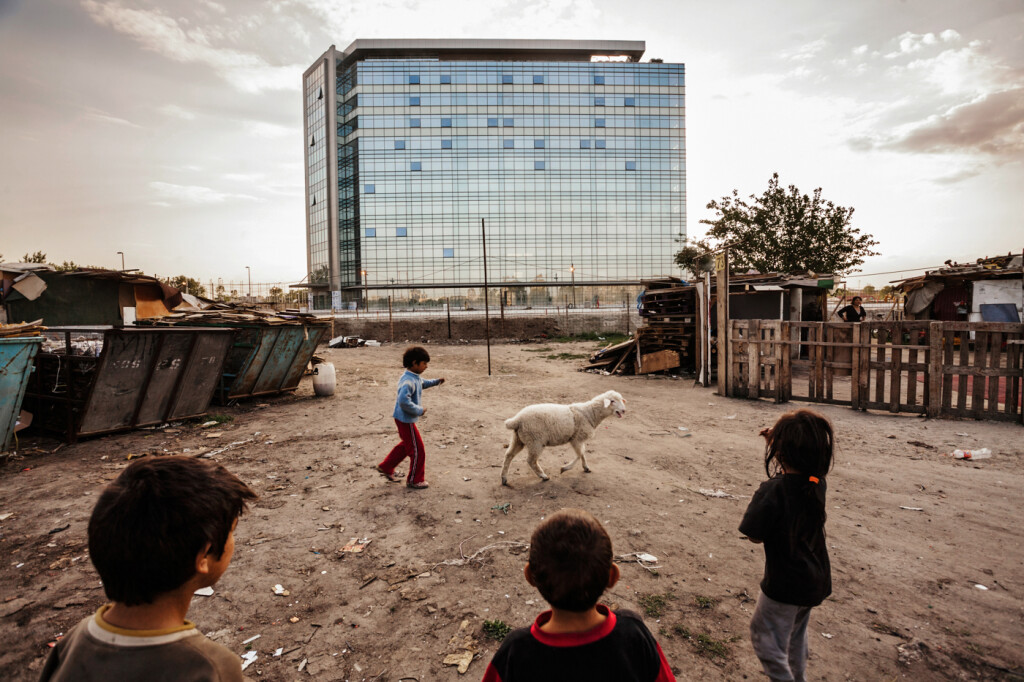 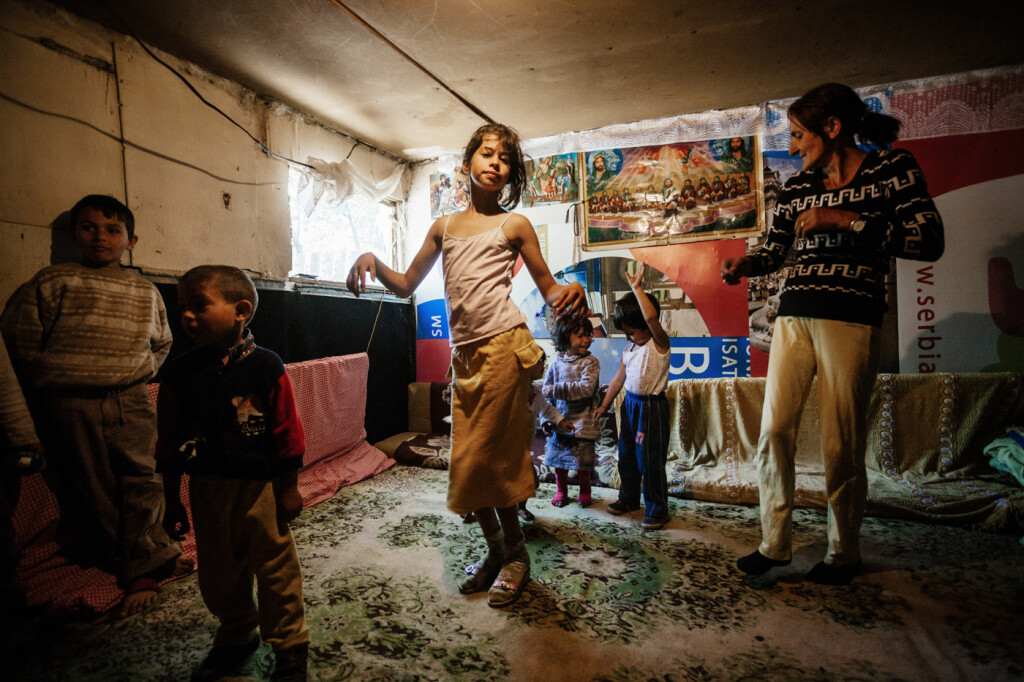 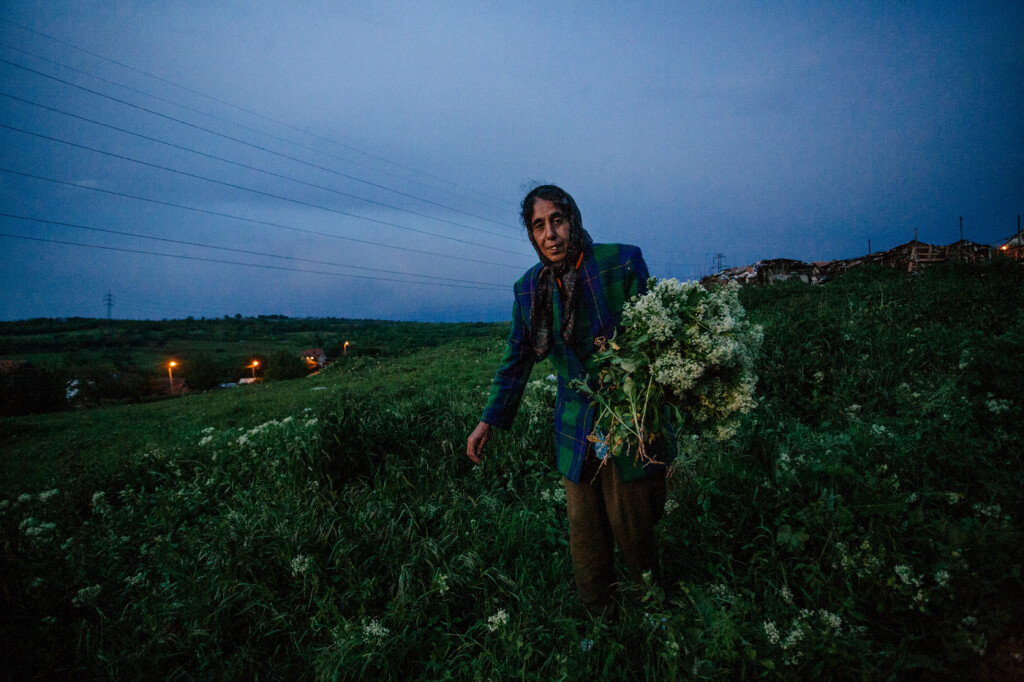 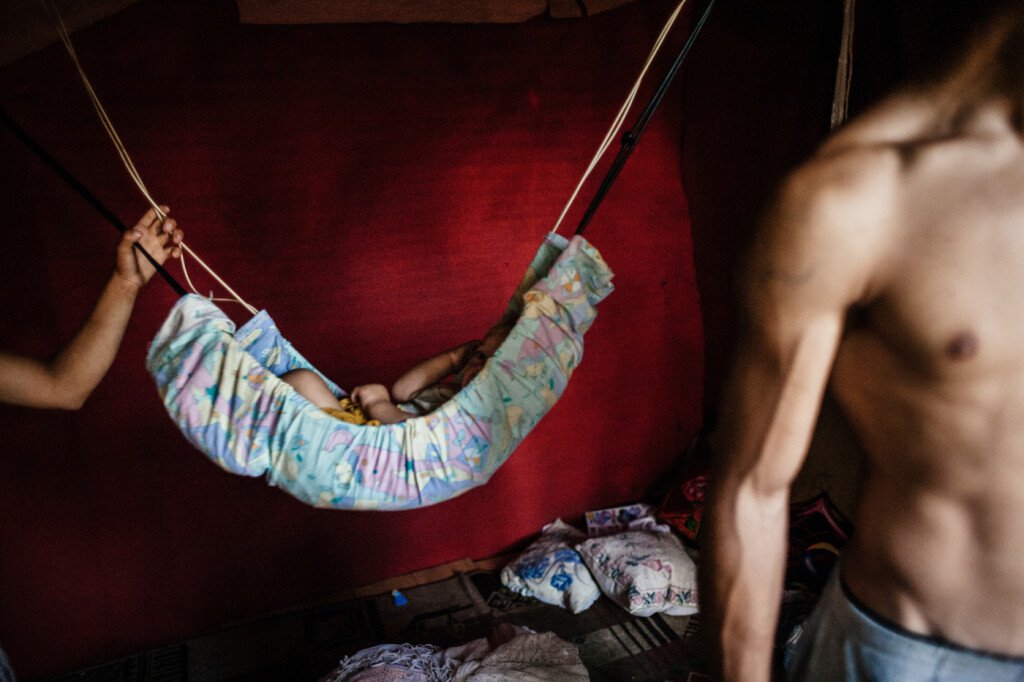 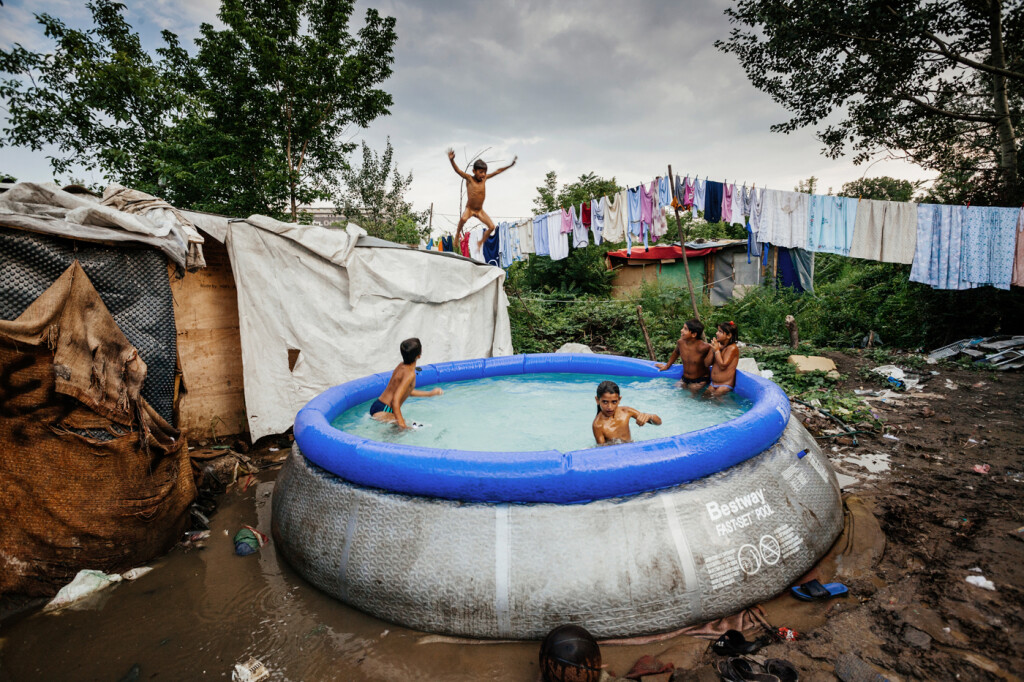 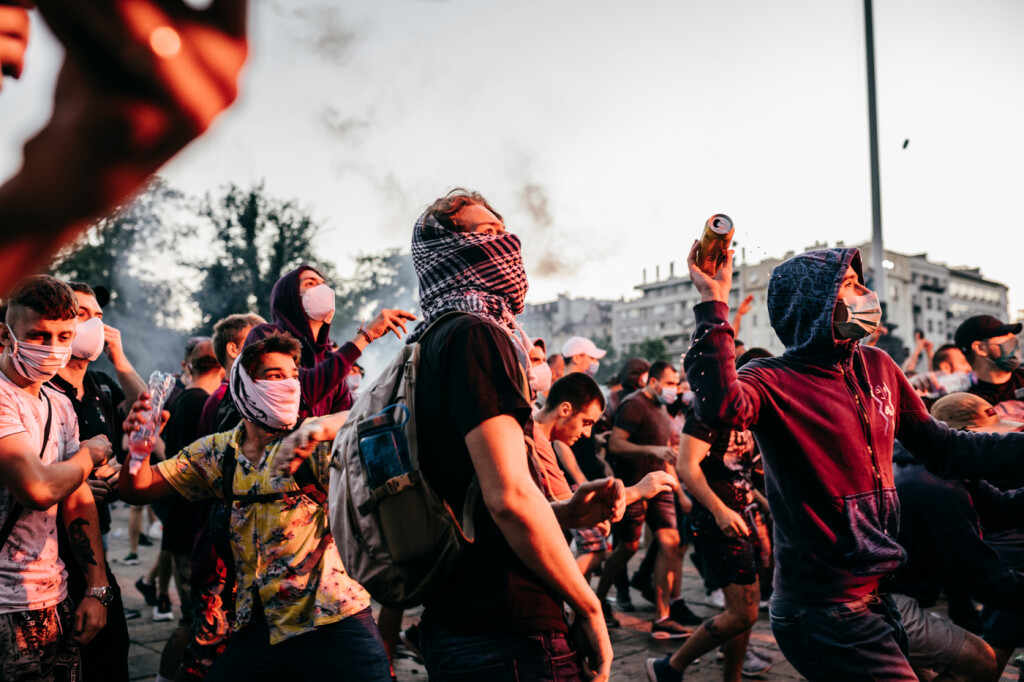 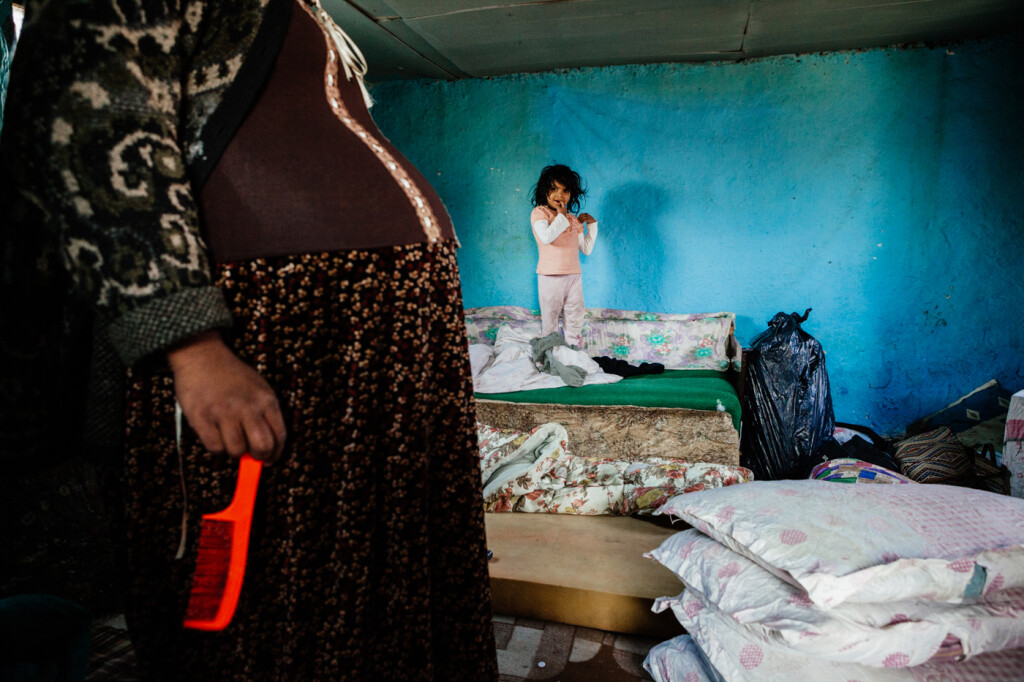 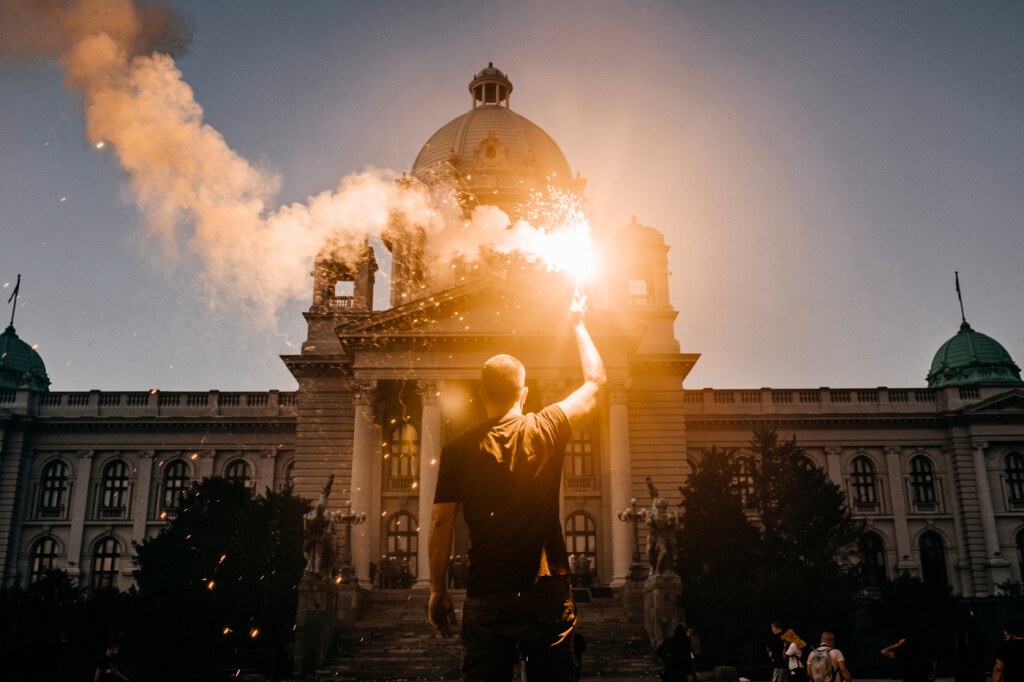 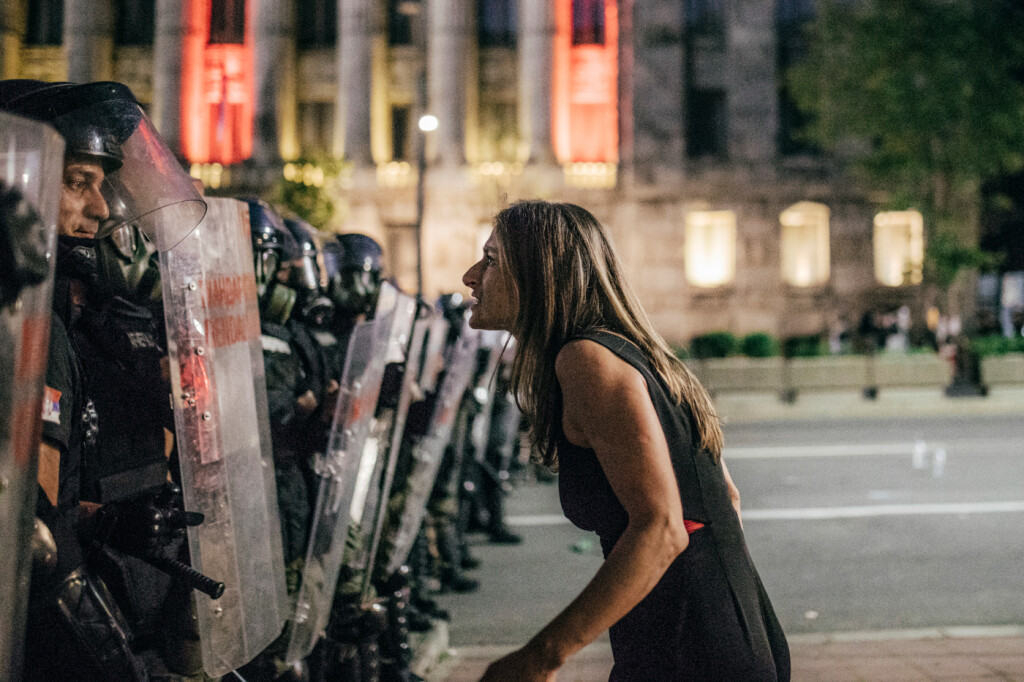 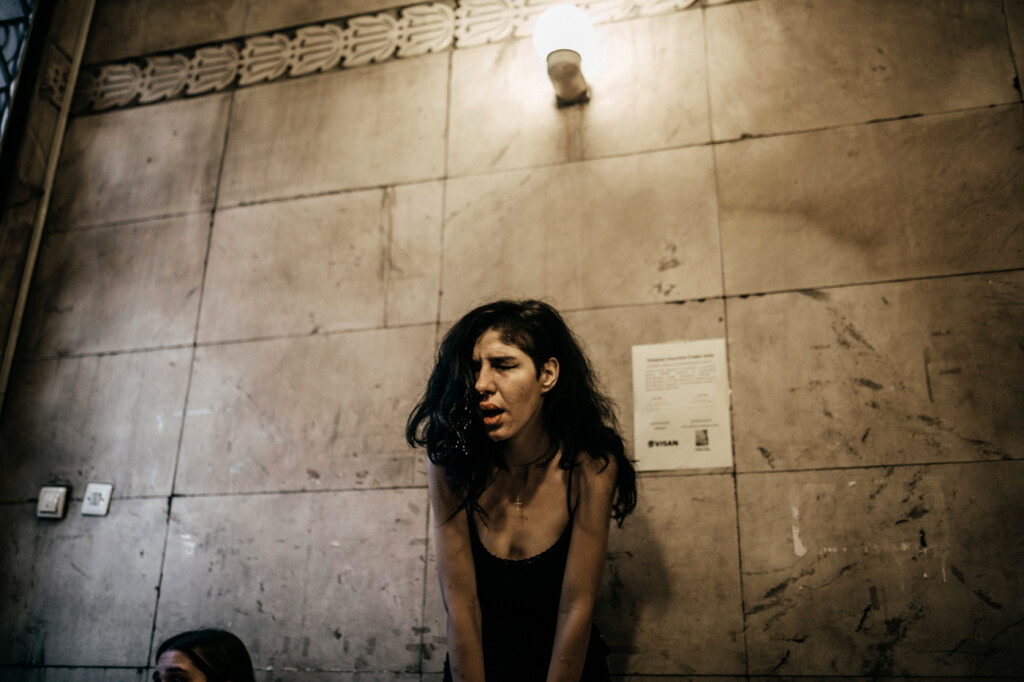 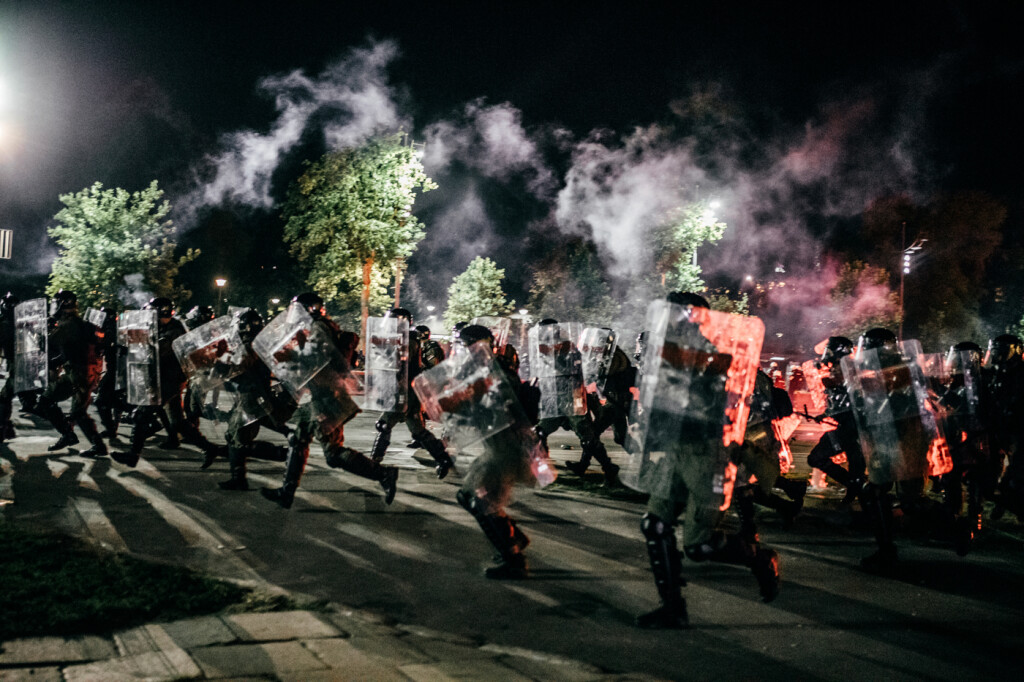 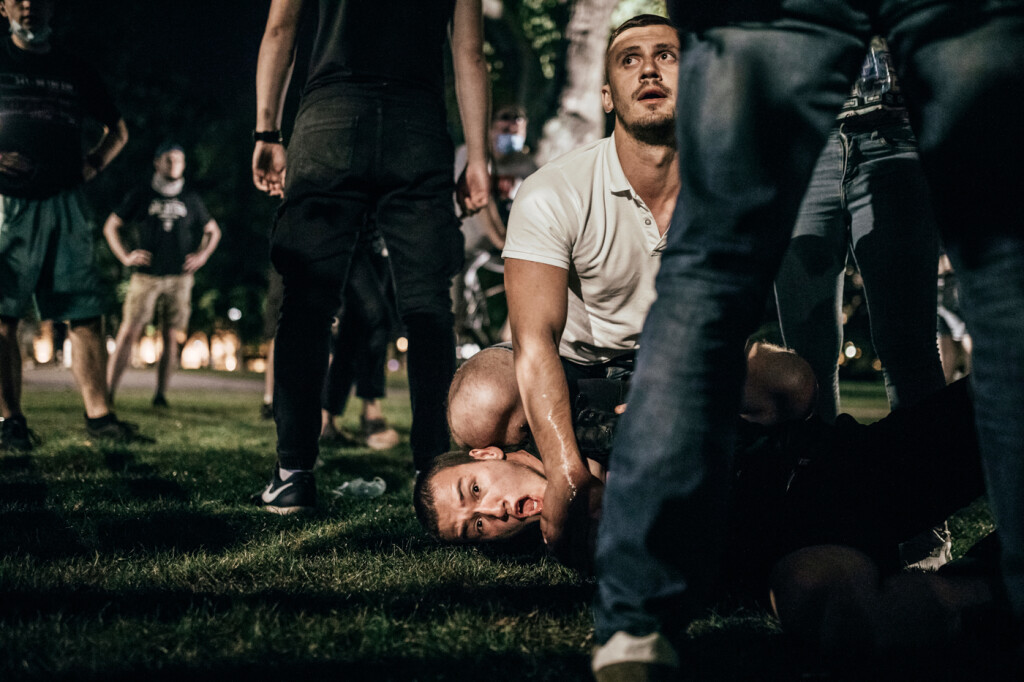 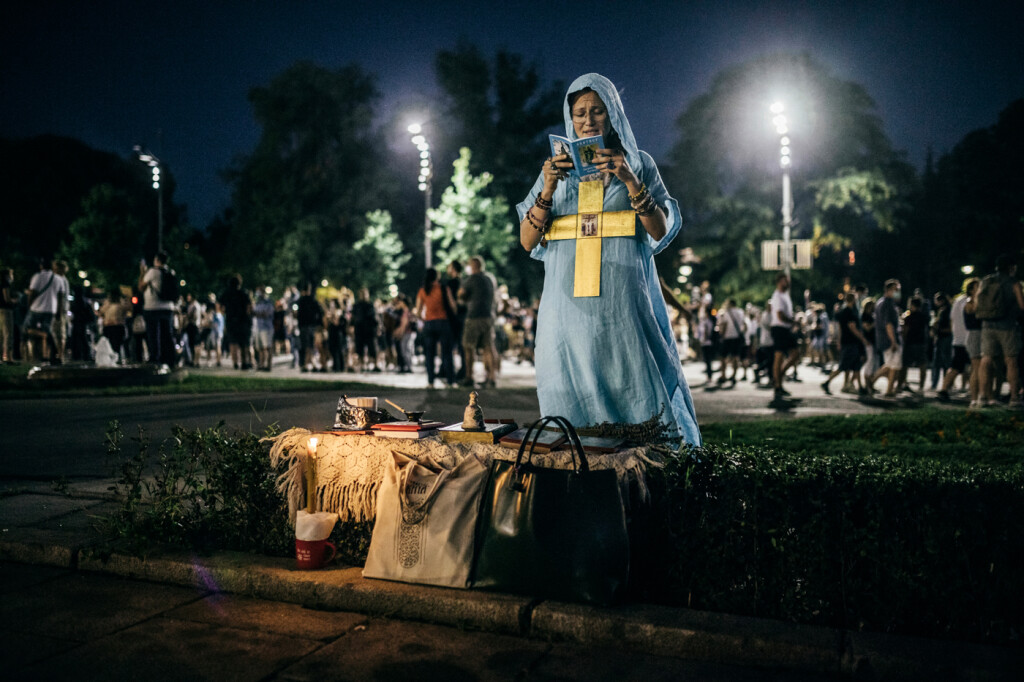