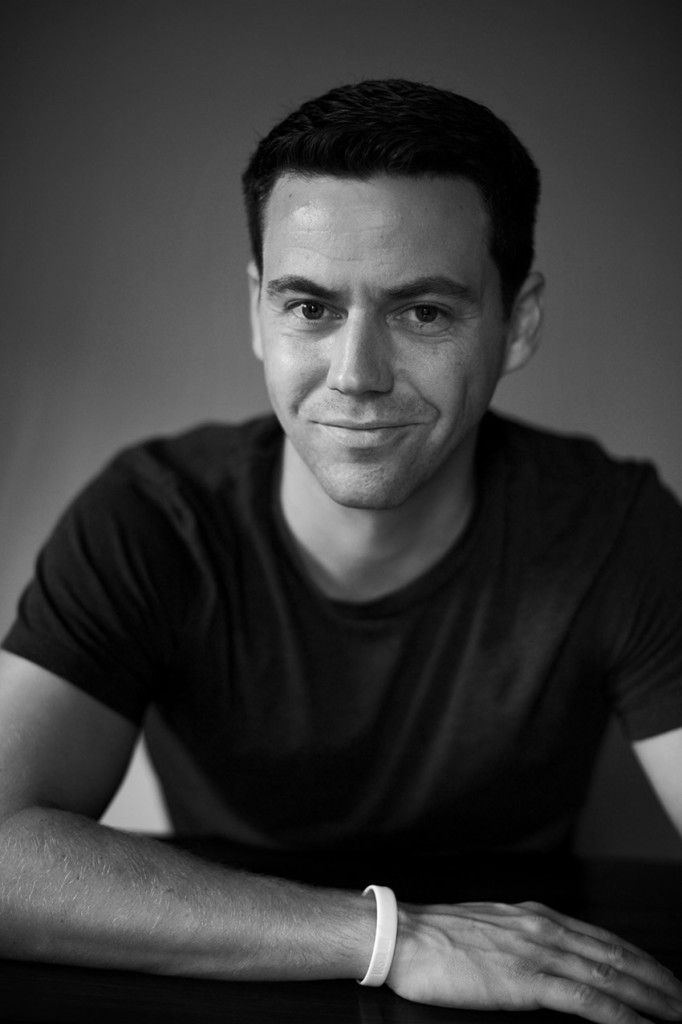 Travis Dove’s work has appeared in large and small publications across the globe including National Geographic Magazine, Rolling Stone, AARP, The Wall Street Journal, and many more, and he is a regular contributor to The New York Times.

Travis received his BA from Wake Forest University in 2004.
While working toward a master’s degree in photography at Ohio University’s School of Visual Communication he was named the 2007 College Photographer of the Year by the Missouri School of Journalism. In recent years his work has been awarded by Pictures of the Year International, World Press Photo, the National Press Photographers Association, and the White House News Photographers Association, among others. His first story for National Geographic Magazine was also published in the form of a book in Greece. Travis has been featured on the cover of News Photographer Magazine and was named as “One to Watch” by American Photo Magazine in 2010.

Travis is now based in his home state of NORTH CAROLINA and he is accepting freelance assignments. 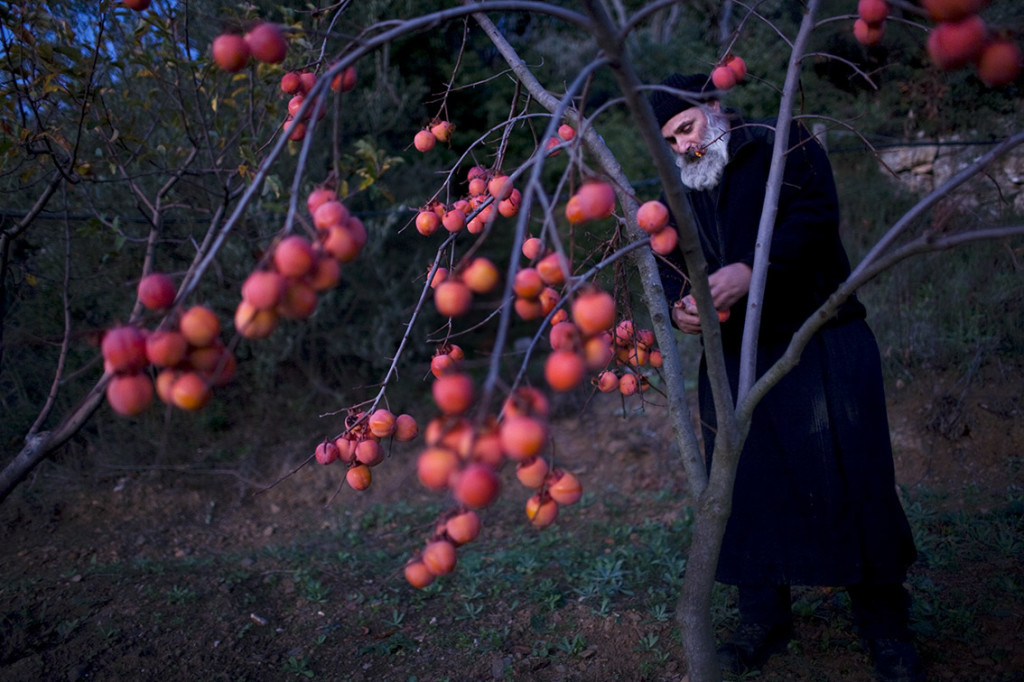 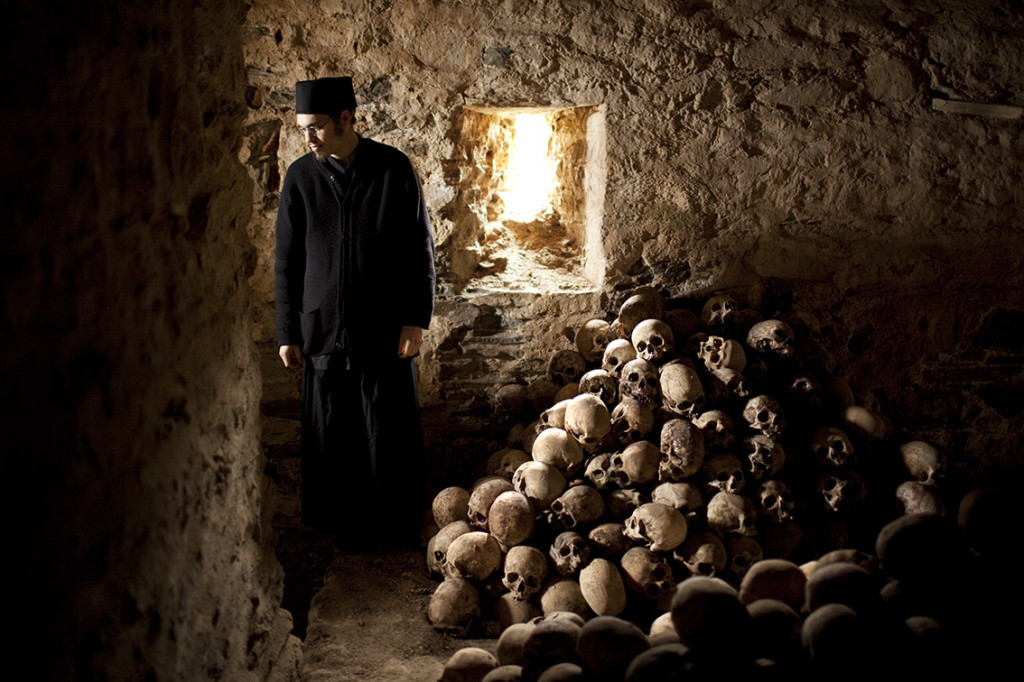 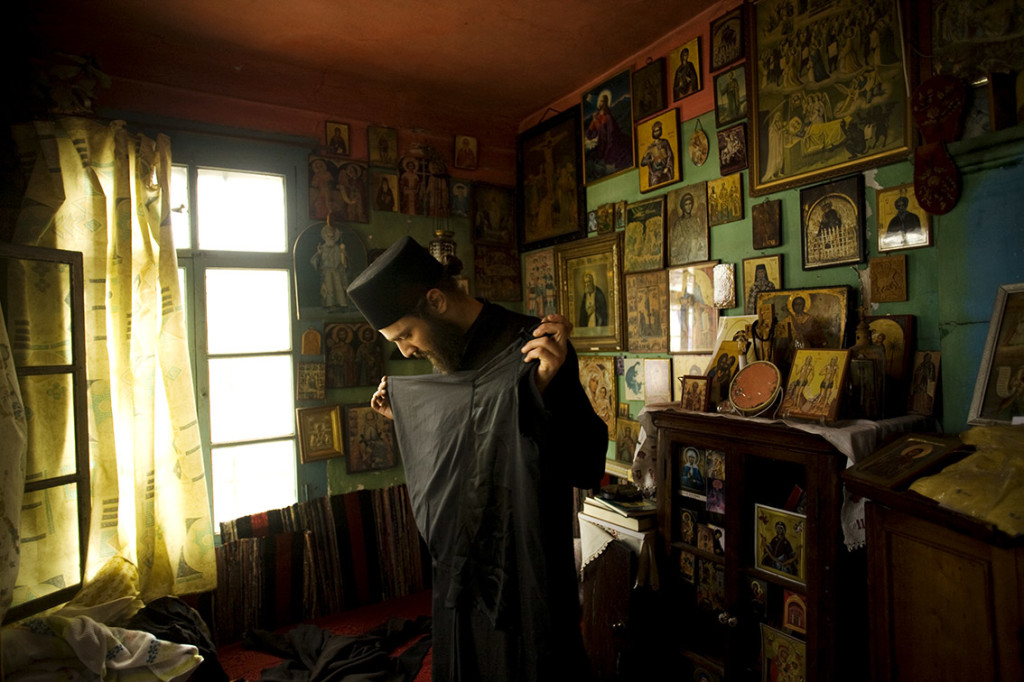 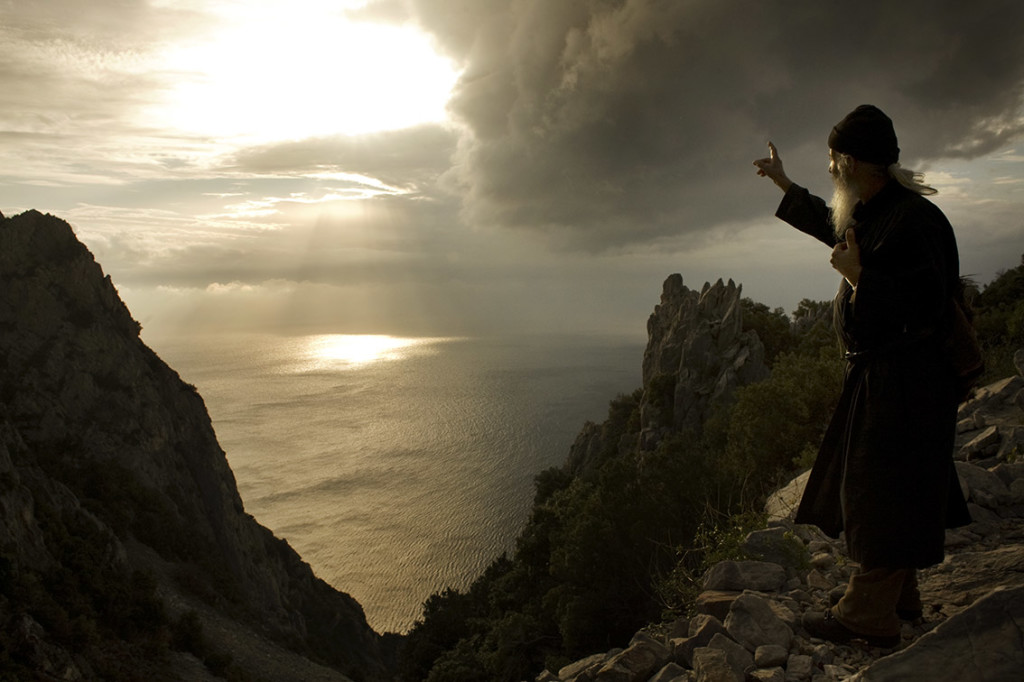 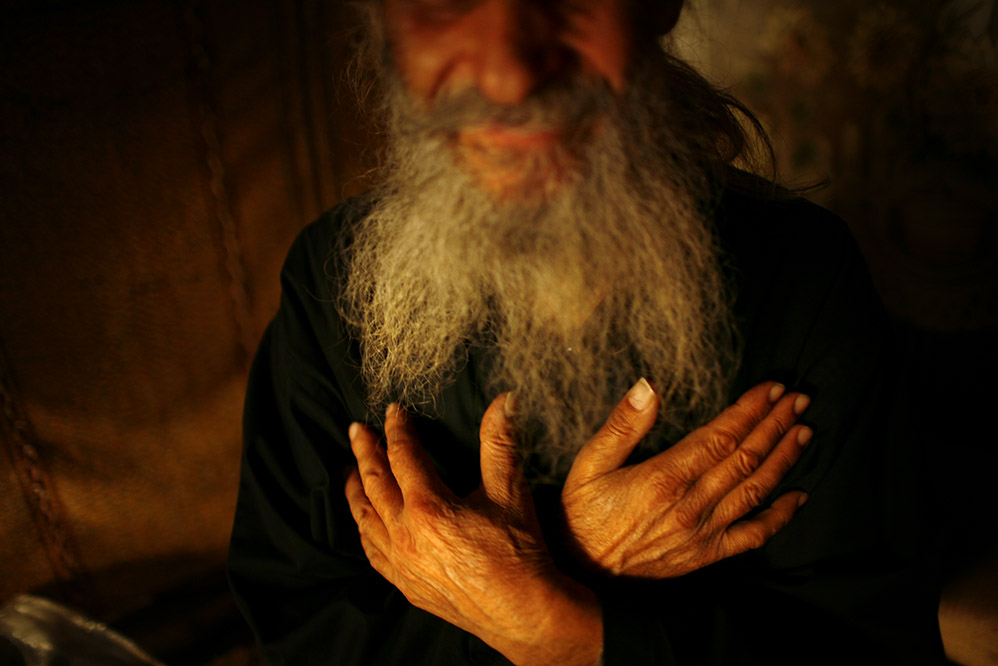