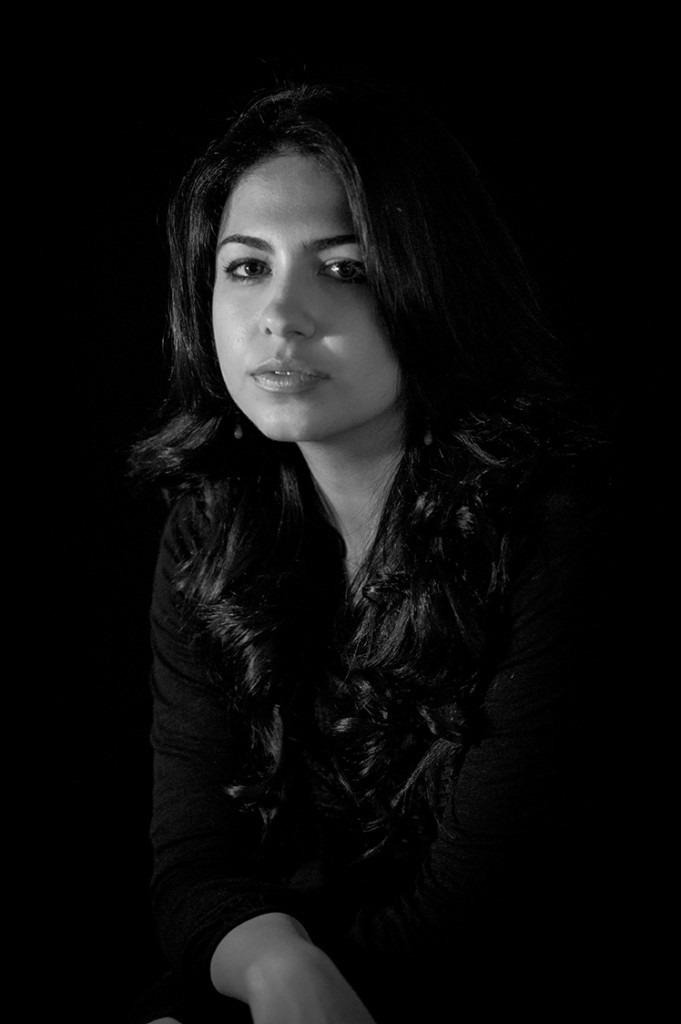 Diana Markosian is an Armenian-American photographer whose images explore the relationship between memory and place. She received her master’s degree from Columbia University’s Graduate School of Journalism at 20. Her work has since taken her to some of the most remote corners of the world, where she has worked on both personal and editorial work. Her images can be found in publications like National Geographic Magazine, The New Yorker and The New York Times. 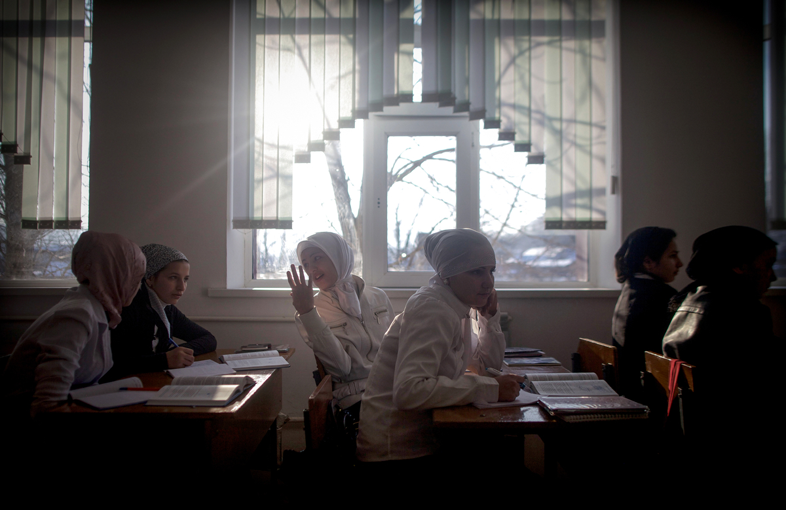 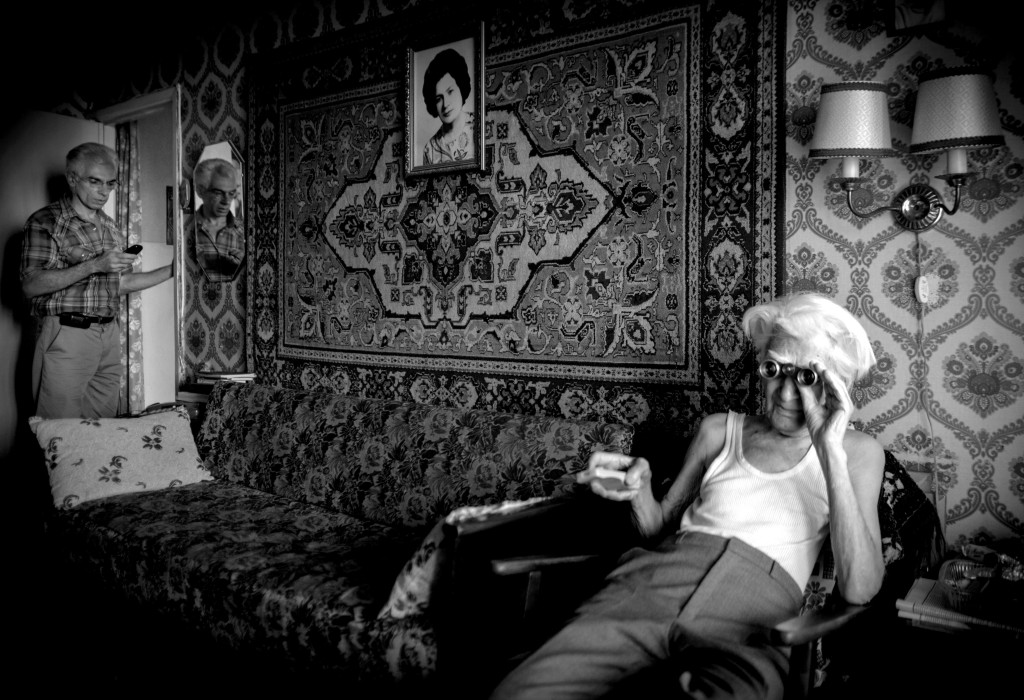 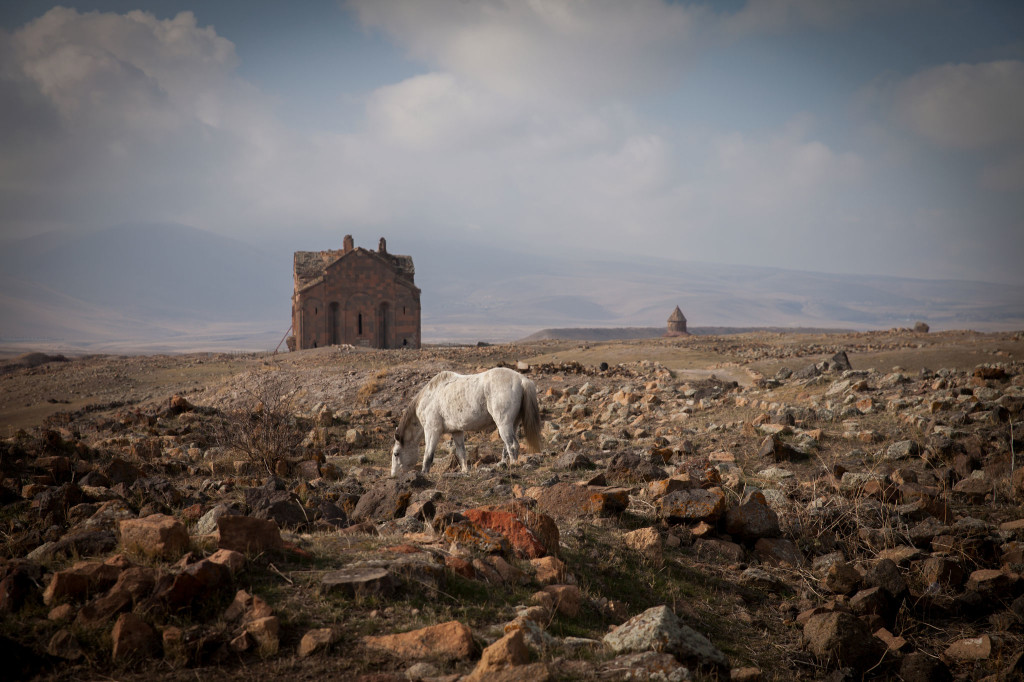