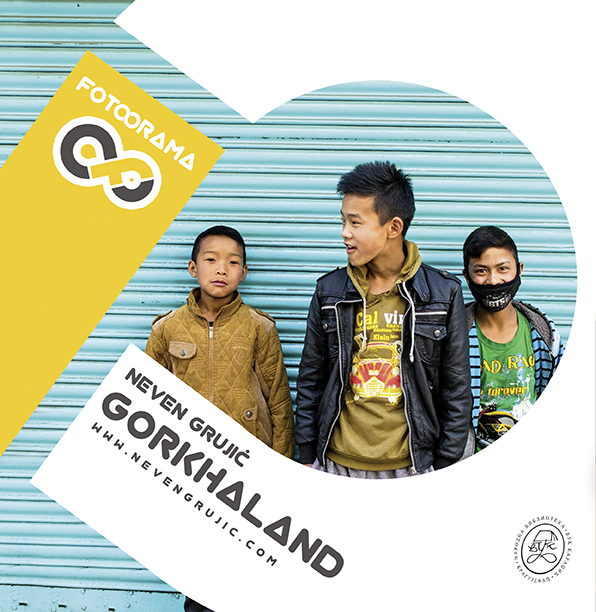 The Nepalese inhabitants of the Darjeeling hills have been viewed as migrants from Nepal and therefore “foreigners,” even though their history in the area long predates an independent India. The shared border with Nepal, the policies of the British colonial empire and a treaty between free India and Nepal that grants nationals of both countries the right to reside in either country have led to the migration of Nepalese nationals into India over the past two centuries.

The earliest demand for a separate province is traced to 1907 but the first mass movement calling for a separate Gorkhaland state, led by the Gorkha National Liberation Front, took place in 1986-88. Around 1,500-2,000 people were killed in the violent agitation for the cause. The movement came to an end with a semi-autonomous governing body known as the Darjeeling Gorkha Hill Council being created in 1988.

On the first glimpse Darjeeling is a peaceful place with serene inhabitants, but under the golden surface femants an old conflict. 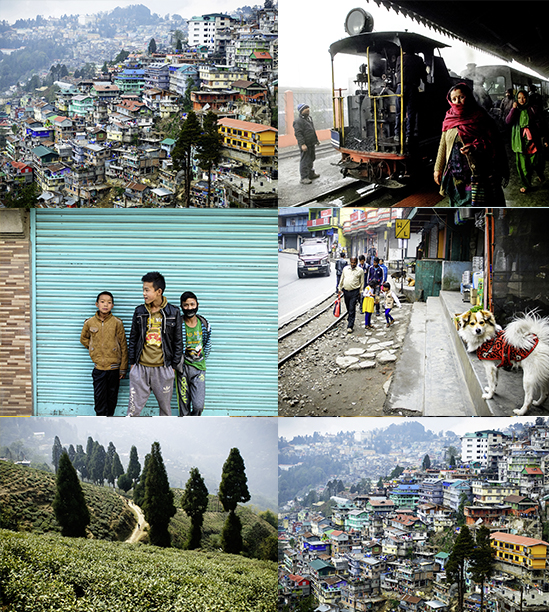