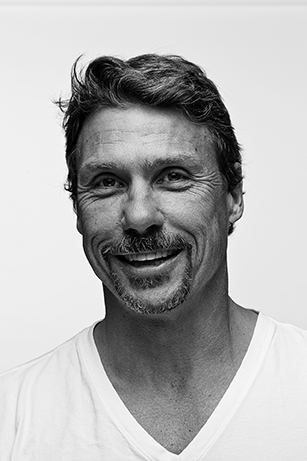 “My photographs have been described as fanciful, curious, imaginative, unusual, and a little creepy. They are influenced by myriad dreams and desires of what life could be, if only… They are commentaries on the human condition, influenced by a perspective that honors and embraces the assets, and deficits, we all share as human beings, seasoned with a bit of quirk and irony.”

Hugh Kretschmer is a Los Angeles native who grew up in a family of artists, discovering photography at 13 under the guidance of his father, who was a photo-instrumentation engineer for McDonnell Douglas during the Mercury through Apollo missions. Recognized repeatedly throughout his 22 year career for his work’s enduring (and endearing) use of metaphor and hand crafted, trick-the-eye elements. Kretschmer has achieved singular success as an editorial and advertising photographer, who creates imagery that applies to both art and commerce. He is represented by Renee Rhyner & Co. in North America, and Trayler and Trayler in Europe for his commercial work, and by Fathom Gallery in Los Angeles for fine art. 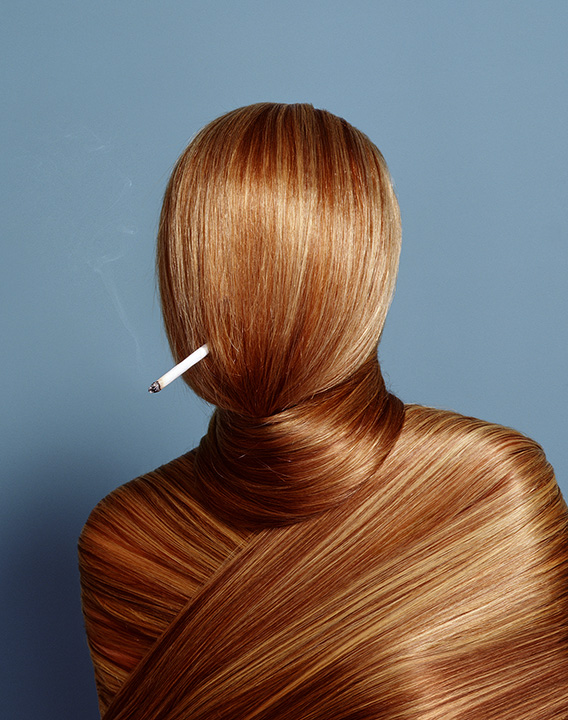 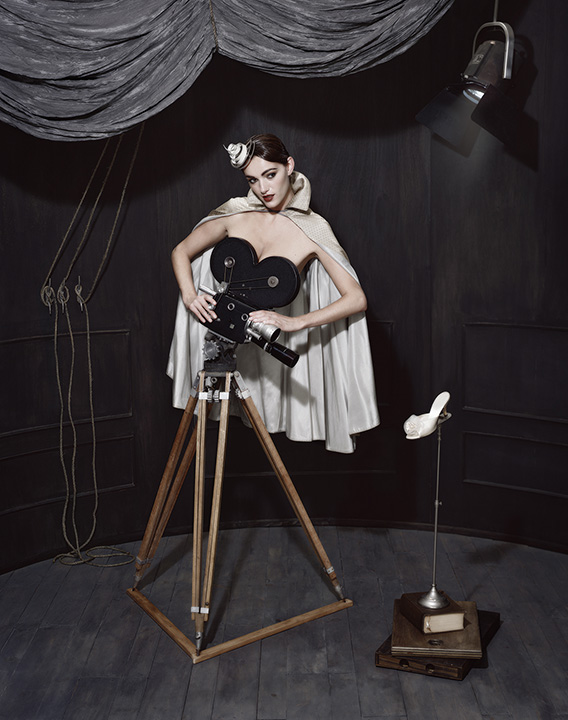 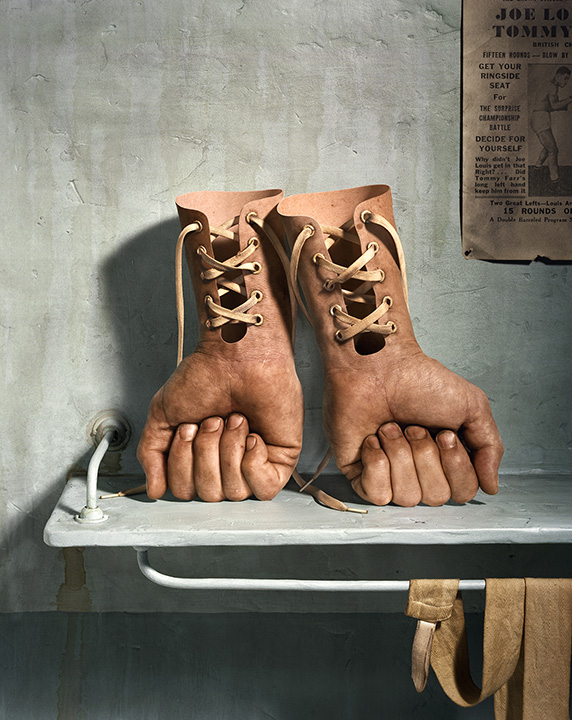 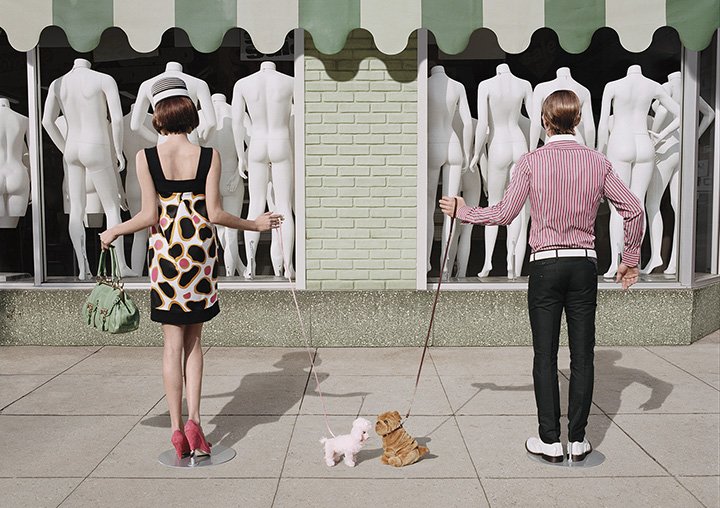 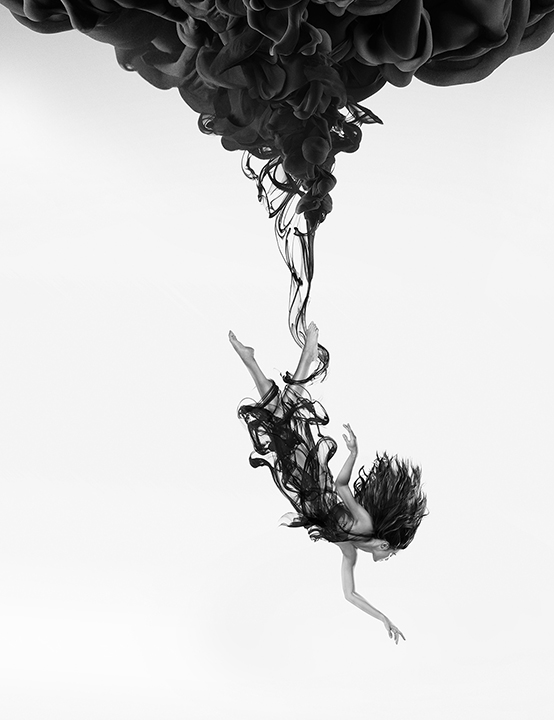 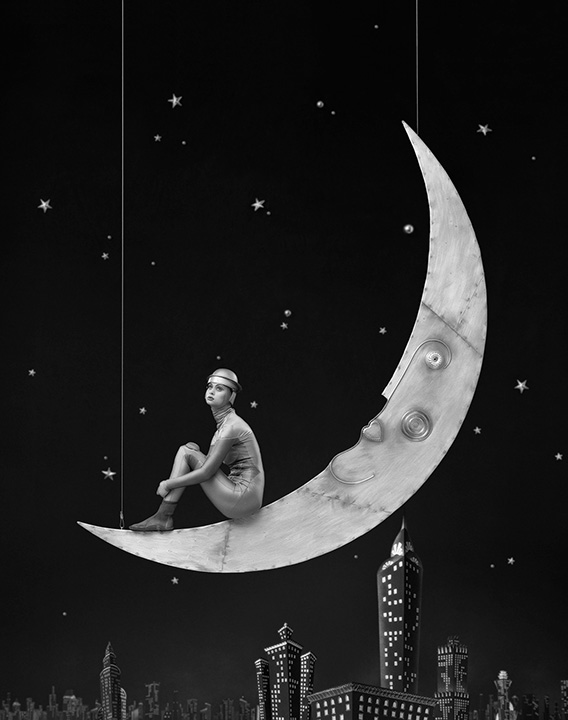 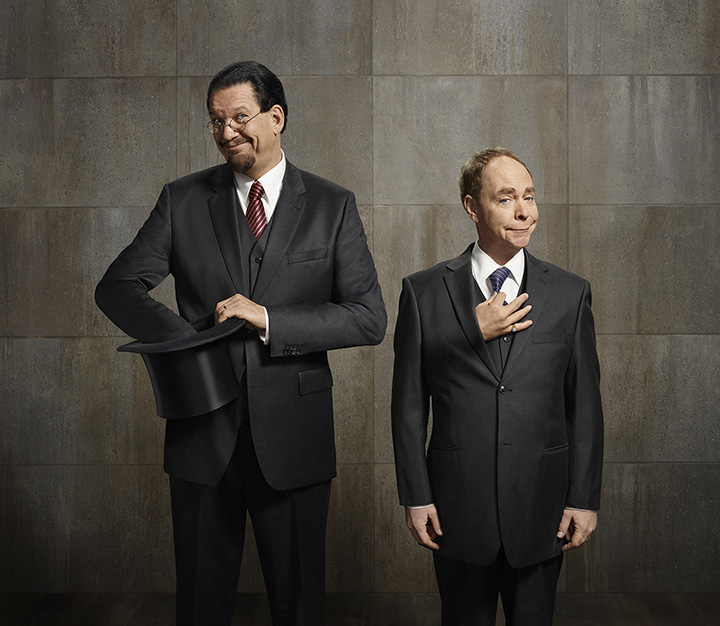 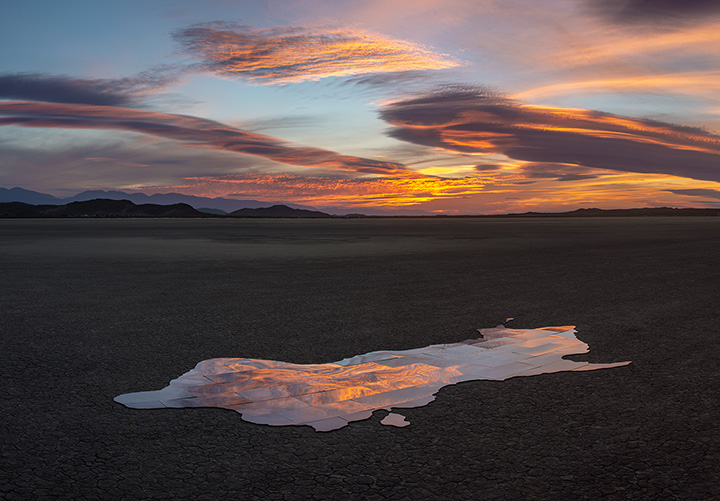