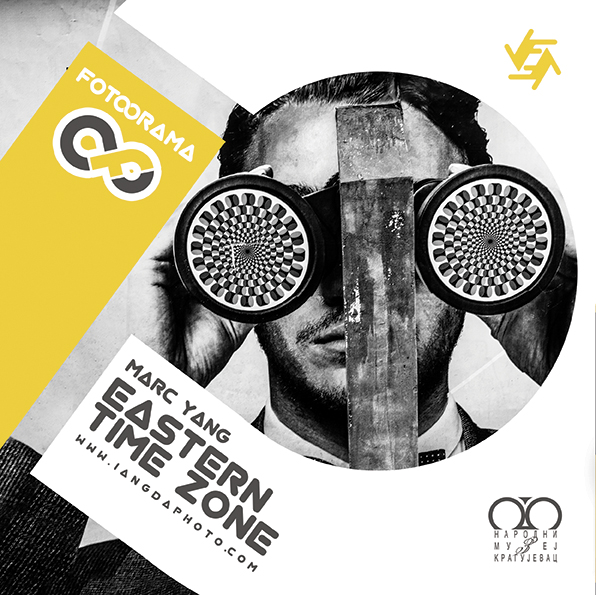 Time zone is a very cold concept relative to human nature, just as precise and fair as time. And time zone can dispel millions of possibilities of us. From GMT+2 to GMT+9, we can mechanically regard it as the changes of longitude and solar elevation. However, there are many warm stories happen on every inch of this land. I picked up my camera and chose to be a witness of this world, rather than a spectator. From the Middle East to West Asia and South Asia to Southeast Asia to Far East. There are kinds of religious and cultural circle involved in, including Islamism, Orthodoxy, Hinduism, Hinayana and Mahayana. People in different geographical conditions, historical backgrounds and cultural customs developed in parallel according to their own survival logic. In this world which the network and transportation has been highly interconnected, the conflict and digestion process among cultures has been accelerated. Although the large-scale conflict among religious cultures like the Crusade and Glandar-ma Persecution of Buddhism has been rare, but the world we live in is still surrounded by a variety of crisises. Where the river of time flows, there are newborn and others who died in the war. With my arrival and departure, I wandered in these cycles of life and death for different reasons, and I witnessed and photographed. Those intertwined images, as a representation of evidence of how mysterious legends, the glory days of the empire flashes in the action and smile of people on the streets.
I got these images through my passionate life, each one reflects the human nature. Then we decided to regress this passion to the time zone concept, from GMT+2 to GMT+9 the diversification of culture shuttles in each time zone, empowering all those seemingly completely different life tracks to integrate with each other and start to seek common ground. We live in the best of times and the worst of times. We shuttle between various time zones, making no gap among religions, better blend among cultures, and making everything possible.When all the images gather together, they transform into our modern world – in this global village and globalization era, we live here, but also live elsewhere. 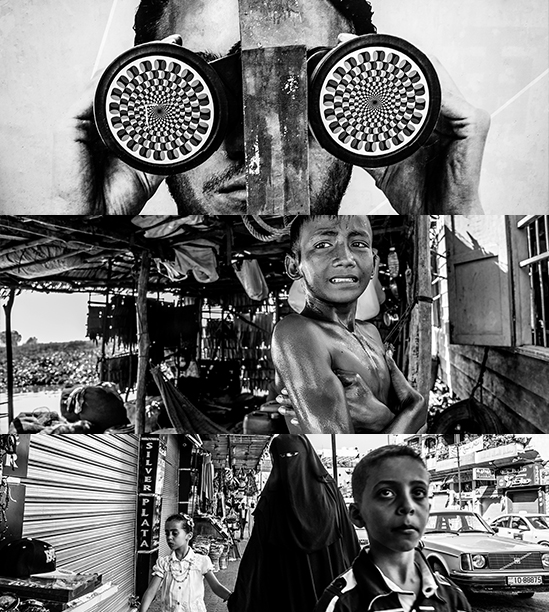