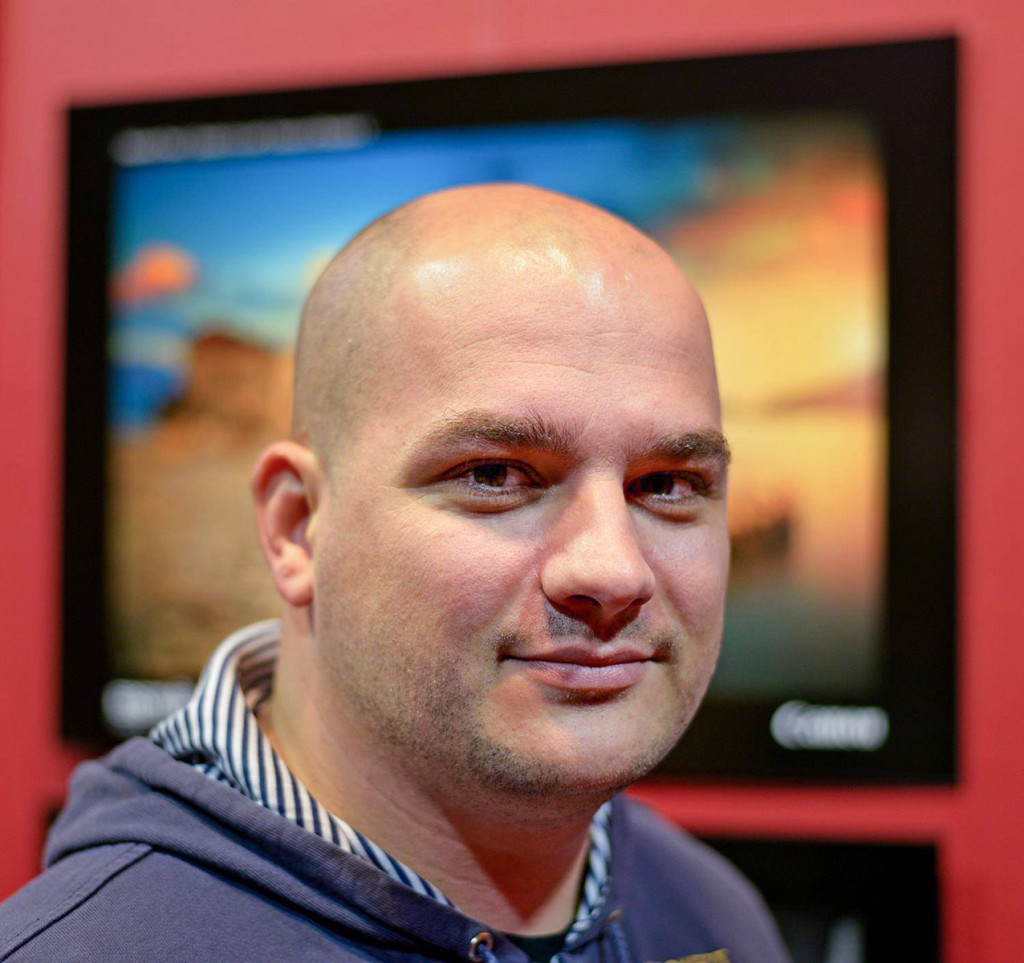 Roberto Pavic is award winning photographer. Born in Zagreb, Croatia in 1979 he first used the camera to document his private life. But then combining some of his great passions – traveling and shooting photography he started to create his own vision of the world. His photographic style is characterized by dramatic landscape photos.
He received numerous awards in the world and in Croatia, at various competitions and salons. The most important award he won was the award for competition Photography BIH year 2011, in the category of creative photography. He has exhibited in over 50 group exhibitions in the world, and a series of photographs by the name Cities on the water was his first solo international exhibition.

Besides landscape photography, he is very successful as a concert photographer and many world-famous bands published his work.

All photos can be seen on https://500px.com/roblfc1892 and on his FB profile https://www.facebook.com/roblfcphotos 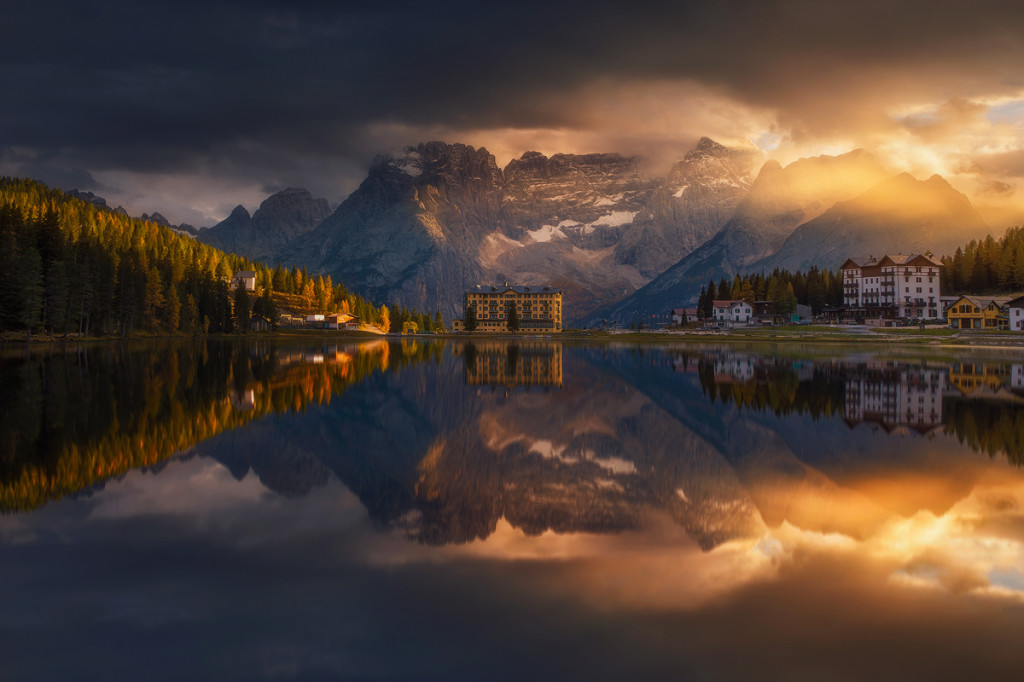 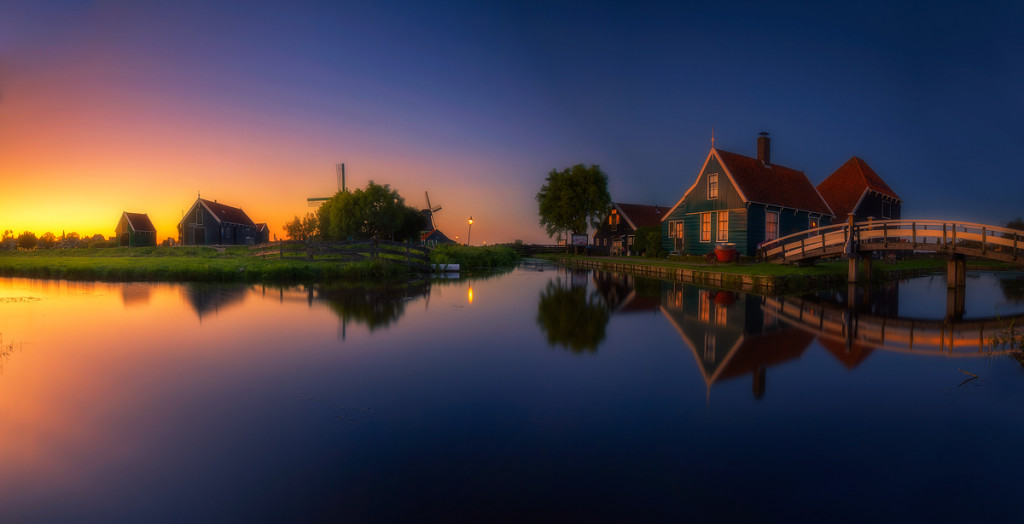 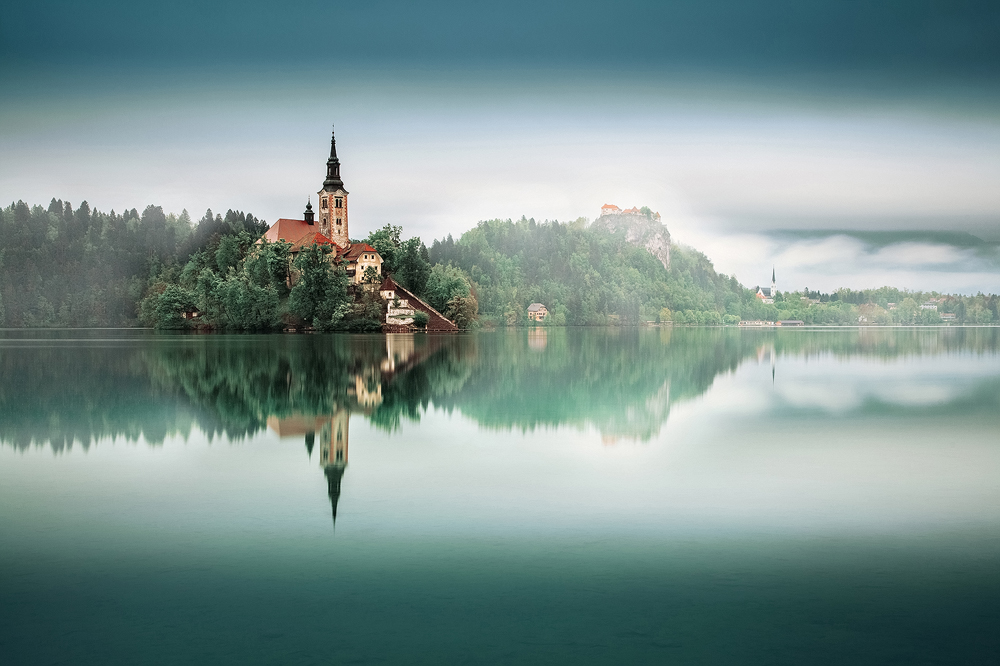 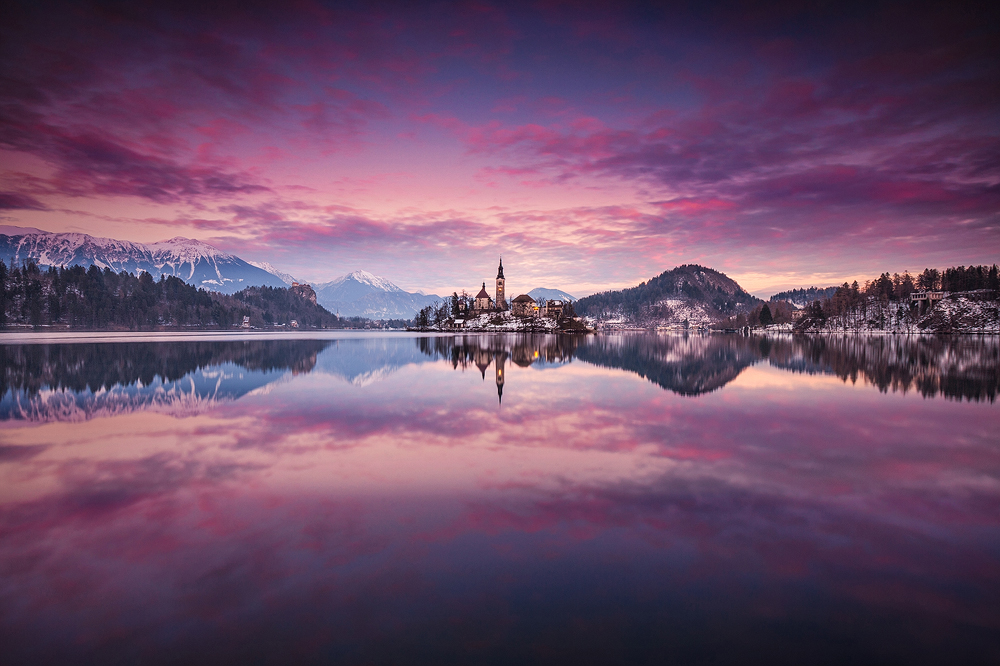 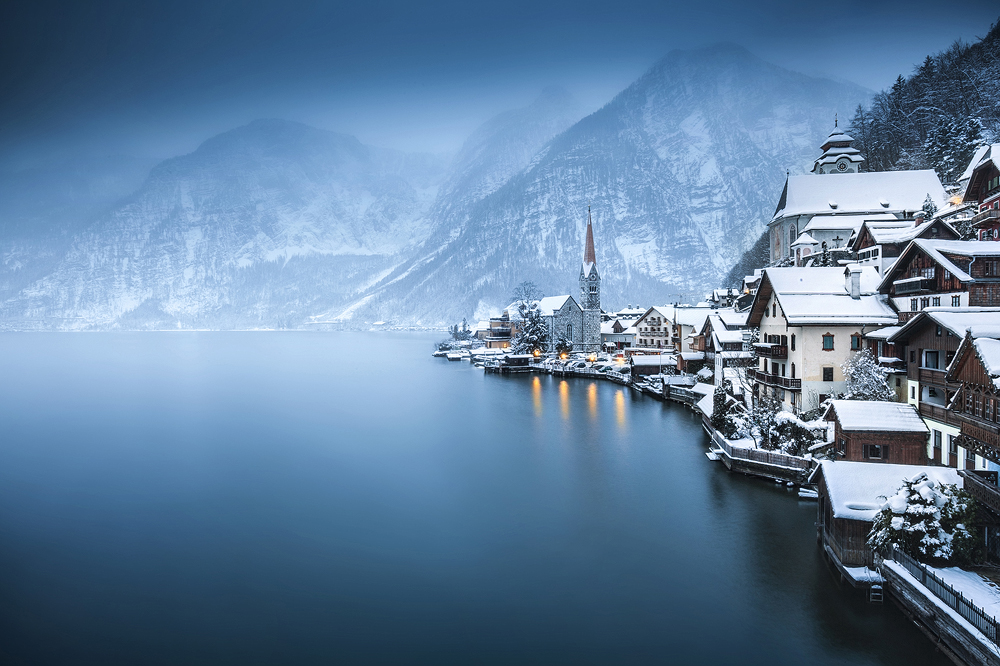 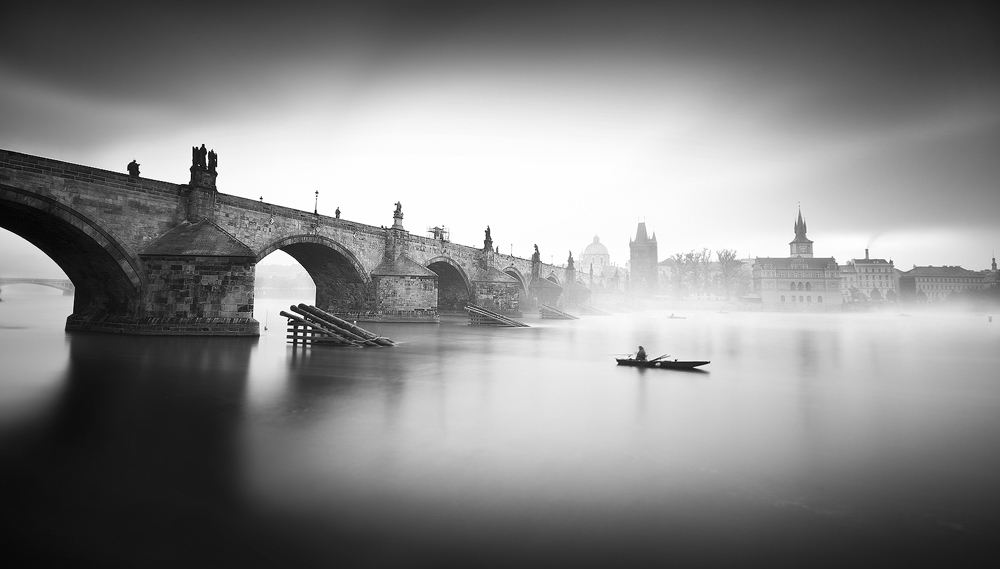 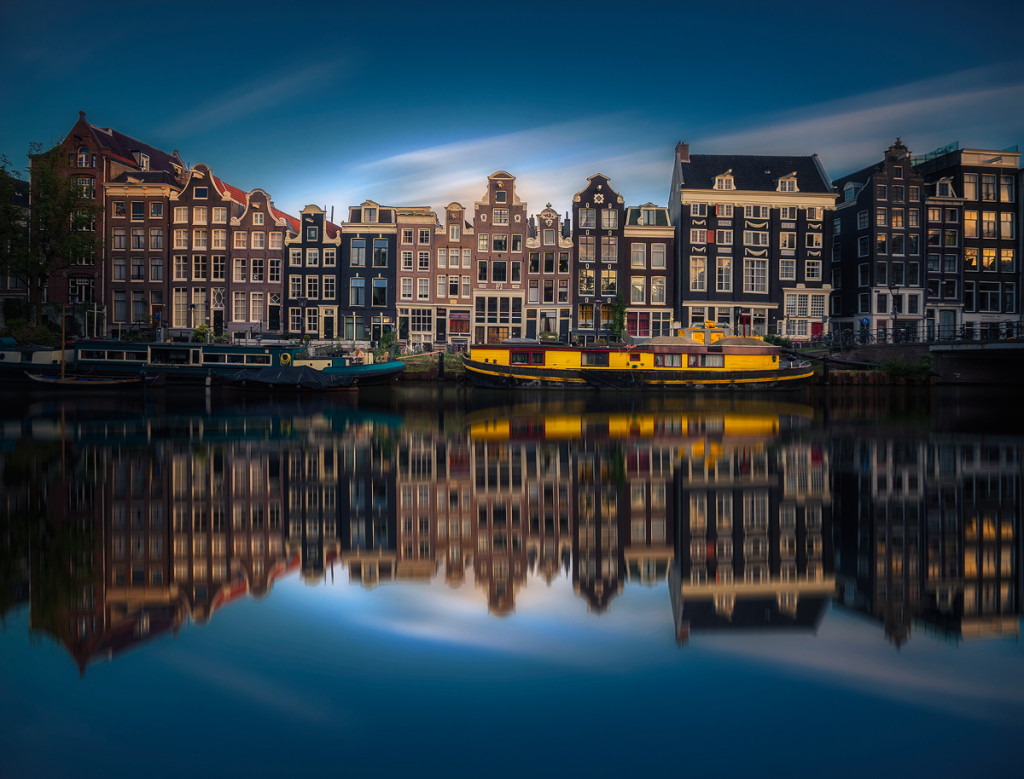 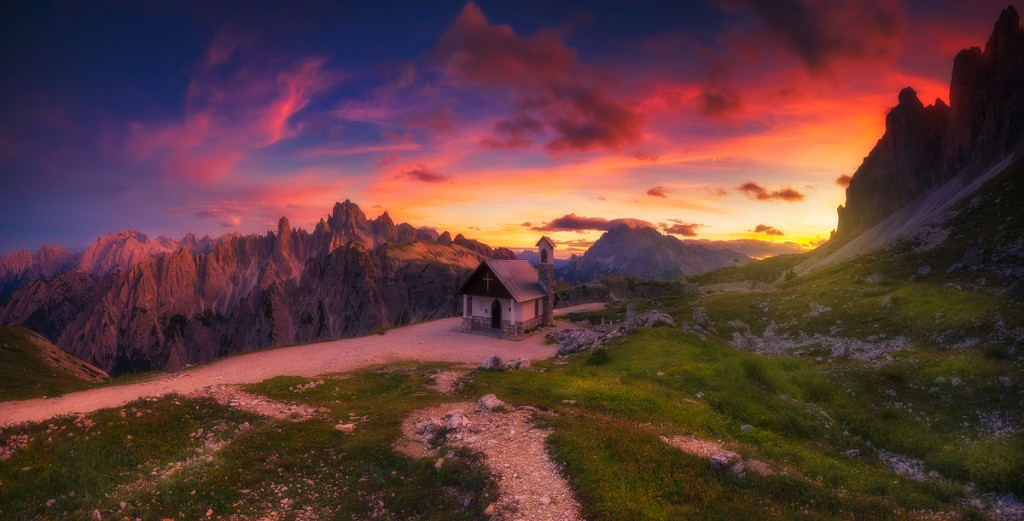