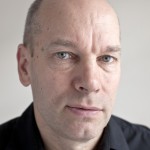 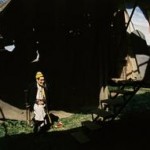 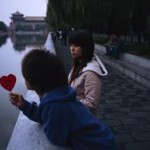 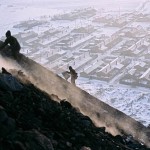 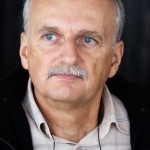 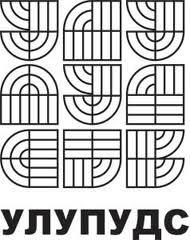 Branislav Strugar was born in Belgrade in 1949. He has been active in photography since 1968. As member of the Elektromašinac Photo Club, he exhibited his photographs in 107 exhibitions and won 40 awards and diplomas. He holds a title of a Master of Photography of the Yugoslav Association of Photographers. He started his professional career in 1974. He is a member of the Association of Applied Arts Artists and Designers of Serbia (ULUPUDS) and the Association of Journalists of Serbia. He worked at the Television of Belgrade as photojournalist for over twenty years. In 1996, he left the post and gained the status of independent artist of photography. 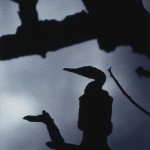 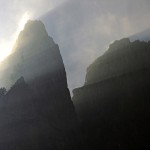 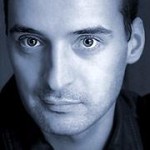 Aleksandar Kujucev was born in Belgrade, Yugoslavia. He graduated from the Art University of Belgrade, Academy of Applied Arts and Design as photographer and graphic designer. He had numerous one-person shows and took part in more than 70 group shows. Received grants for art projects in France and USA. In his commercial line of work he collaborates with many Yugoslav rock & pop stars, works for fashion designers and does editorials for best Yugoslav magazines. Worked for all major advertising agencies in Yugoslavia: Saatchi & Saatchi, Leo Burnett, Bates, Ovation BBDO, Sholtz & Friends, Publicis Virgo, ICPS, Cyber Entertainment… etc. Some of the international clients were: Smirnoff, Lucky Strike, ICN pharmaceuticals, Sony, Coca Cola, Reebok, Pepsi, Procter & Gamble… etc. Many ads featuring his photographic work were awarded at NewYork Festivals, Eurobest, Epica and Cresta. He is highly specialized in digital image postproduction and compositing. 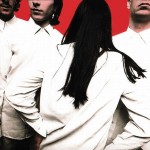 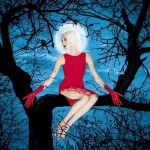 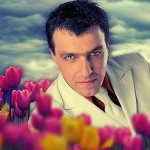 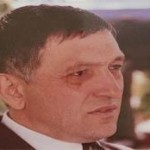 Milan Aleksic, a professor of photography, Faculty of Philology and Arts, University of Kragujevac and the New Academy of Arts, European University of Belgrade. In his career he had over 20 solo exhibitions, of which eight solo exhibitions abroad. In the country he has exhibited in venues such as the Museum of Applied Arts, Museum of Contemporary Art (Salon), Belgrade Cultural Center, National Museum Kragujevac, etc. He has participated in important group exhibitions representing our photography and contemporary art in the most representative national and international venues. These actions followed the media appearances and mentions in media such as Britain’s The Sunday Times, German Die Zeit, Junge Welt, Frankfurter Algemeine, as well as in all local media including Politika, Novosti, Naša borba, etc. He acquired the highest level of education in a two-year master’s photography degree at American Cornell University. Milan Aleksic was significantly involved in the academic area within the newly established photography program that treated the photography as fine art. Under his supervision dozens of students graduated at the Department for Photography. He also held classes at the University of Arts in Belgrade, where he was in commissions on the first doctorates in the arts, as well as at the University of Novi Sad and Communication Faculty in Banja Luka. He achieved a number of important curatorial projects and has published articles in national and international journals. 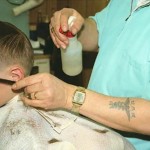 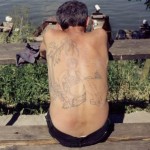 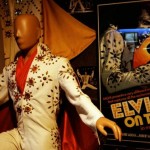 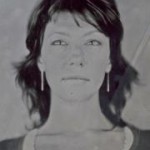 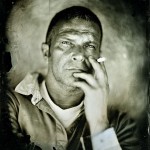